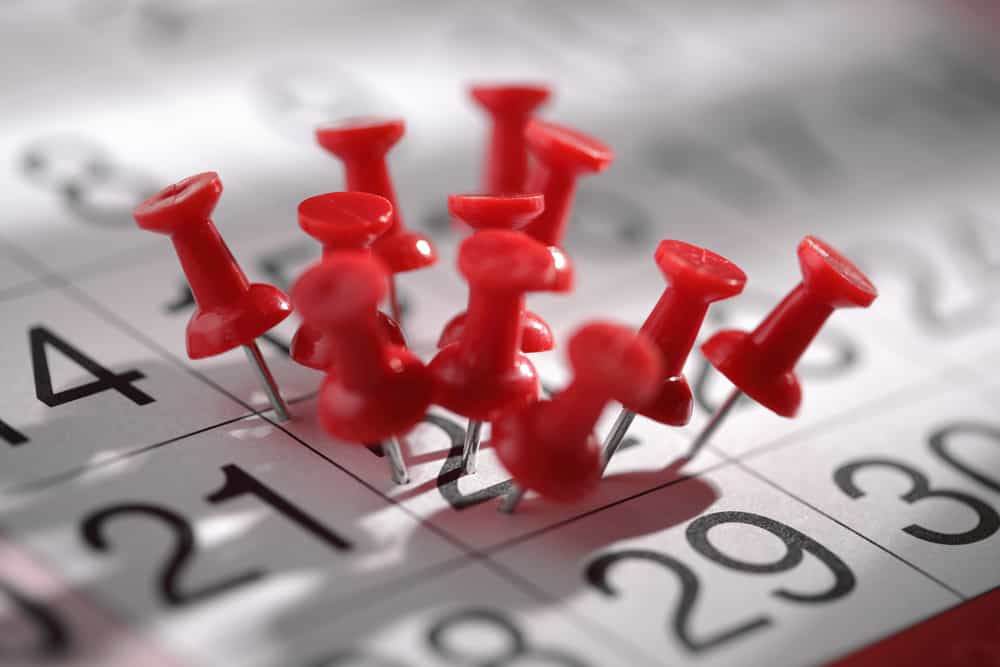 By Rick DeWitt
I was talking to a CAD manager in the Washington, DC area the other day who seemed ready to collapse. He had been trying to get his designers to follow a client’s CAD standard for a project and all of his designers were complaining because the standards were complex, cumbersome and time-consuming to implement.

Even when late design projects aren’t your fault, they can make you look bad.

The project was falling way behind schedule and the project manager was screaming at the CAD manager nearly every day. In fact, the project was so far behind schedule that they probably wouldn’t make any money on it and it was likely that they would lose money on it. The designers, who were being pounded to complete the thing, were losing their tempers because of the complexity of the CAD standard they had to follow and the lack of any efficient way to implement it.

The CAD standard that had to be followed had several hundred separate listings for level, color, style and weight settings for every type of feature they added to the project. The time lost in looking these standards up, manually setting the symbology and then drafting was taking a heavy toll on production.

Unfortunately for him, he was too far into the project to turn it around and make it profitable. But, I was able to show him a number of things to stop the bleeding and ensure that he never had a future project go down that same road. Here are some of the things that I went over with him and also why these things work.

Why all the upset?

Personally, I don’t advocate yelling at your co-workers. It generally doesn’t help in getting projects done correctly and on time — at least not in the long run. There’s always an underlying reason why projects aren’t getting done correctly and on time. I’ve helped many CAD managers over the years sort this out and it starts with a basic understanding of what “CAD standards” really are.

CAD standards for the CAD manager and his users are the rules, guidelines and procedures you follow to do CAD work efficiently (quick enough for the deadlines) and effectively (with a profit when all the dust settles). The overriding purpose of CAD standards are to ensure clients get CAD files that can easily be used for their intended purpose, can be integrated with other related CAD files and can be easily maintained and updated for many years to come.

Pretty simple concept, isn’t it? But even knowing that, the reality of 1) defining or acquiring a CAD standard, 2) getting it implemented with the support of management, 3) getting it consistently applied by users and 4) maintaining it through all the changes in CAD software and client expectations, still remains one of the most emotional areas in the field of CAD by actual survey results.

Don’t let problems bite you in the backside.

The biggest causes of upset CAD users and dissatisfied CAD managers are 1) not having complete CAD standards or 2) CAD standards that are outdated, inappropriate or completely unrealistic.

Obviously, if they’re missing, the CAD manager could get almost anything from his users, but chances are he won’t get the quality he’s looking for, so he gets upset with them. The users, having had no standard to follow, feel like they have been unjustly chastised and the whole thing goes downhill from there. If CAD standards are outdated, nonexistent, inappropriate or completely unrealistic, the users won’t follow them or, worse, they make up their own. Finally, if there’s no way to effectively implement the CAD standard, production can practically come to a halt and tempers can flare. In any of these scenarios, the CAD manager doesn’t get the quality required, gets upset at the users who in turn get upset with the CAD managers and around and around it goes.

Okay, so just put in a CAD standard and you’re done, right? Well, it’s not quite that simple. You also need to have someone that is completely responsible for establishing and maintaining the CAD standard. Hoping it will remain in use doesn’t work. There must be a named individual who has this job. Without this person, CAD standards will quickly become obsolete and ineffective.

Over the years, I have seen the most controversy and upset over CAD standards in areas where nothing is in writing! Any CAD standard that is written down, distributed and followed is better than no CAD standard at all. You need to have a written CAD standard and it has to get into the hands of the users. This may seem overly obvious, but I’ve seen this exact thing happen more times than I can count. If it’s not written or not distributed, you’ll never get it used. You need to do both and have a person to ensure that your standards stay in use.

SpecManager lets you select a feature description, displayed logically with other standard feature descriptions, in an easy-access dialog box. Once selected, SpecManager automatically sets the active symbology needed to place elements in compliance with your CAD standard. The interface makes it easier and faster to set the proper symbology than it is to hunt through a “CAD Standards” document and set it manually or hunt through a huge level table to find the exact level you need for feature placements.

SpecMonitor runs in the background, keeping an eye on all the elements users add to a design file and verifies that they meet the standard. When an off-standard element is about to be added, SpecMonitor launches a dialog, warning the user that the element is not standard. The user can then fix the problem before adding the element. This tool can be really useful when a CAD user is new to a standard or when compliance is essential. There’s no better way to ensure your CAD standard is followed than using this software.

The final Quality Assurance tool is SpecChecker. With SpecChecker, you can check large quantities of project design files in a batch process — or interactively — to locate any element that is not per the standard. Because SpecChecker can rapidly verify that your design files comply with a CAD standard prior to submittal, it will quickly pay for itself.

Customers want CAD files that comply with their standards the first time. They don’t want to have to send erroneous files back to you (and you don’t want to have to spend time and money to handle such files). By analogy, how do you feel when a mechanic fails to fix your car properly and you then have to bring it back to him? How many times can that happen before you start to lose confidence in that mechanic? Failing to use SpecChecker can cost your company hundreds of thousands of dollars of lost business!

The amount of grief, upset, wasted time, wasted money and lost business that you will avoid will easily offset the modest cost of SpecManager, SpecMonitor and SpecChecker.