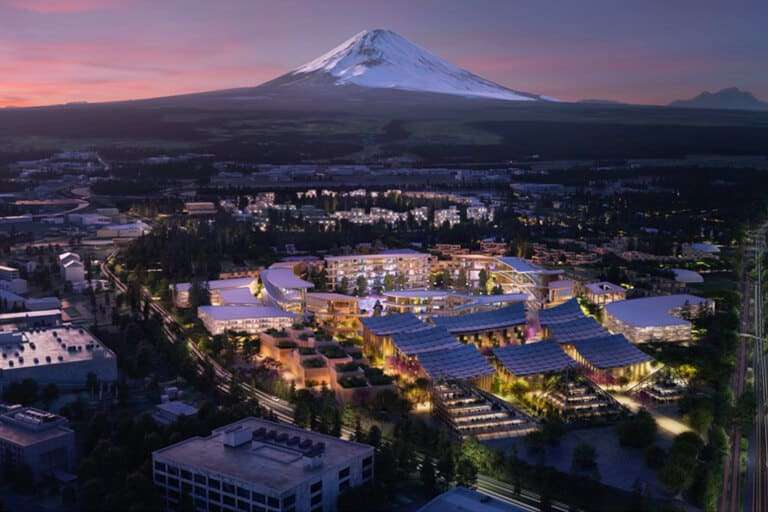 Is Woven City the point from which Toyota takes over the world?

CES, the Consumer Electronics Show, is a place where groundbreaking electronics are unveiled, and this year Toyota blew everyone away with their latest project: a city.

Toyota is giving an architect the chance to build the city of the future right now. Bjarke Ingels is getting to do what a lot of architects dream of doing and working on a scale that is initially going to affect 2,000 people who will live permanently in Toyota’s city but will also have huge ramifications for the world at large. His sandbox is a city where he gets to work out how people should best interact with autonomous cars on a large scale.

Woven City, Toyota’s bold vision, will sit at the base of Mount Fuji and span 175 acres. It will be a plugged-in place that is going to let engineers, researchers, scientists and architects test all kinds of technology. Their areas of interest will range from Artificial Intelligence (A.I.), connected home technologies, robotics and mobility as a service to autonomy for vehicles.

Starting with the automobile as the basic building block of the city, Ingels will be designing streets, delivery systems and a unique hydrogen-powered infrastructure then seeing how they function in a real-world setting. It will not be the same deal as we saw with the Apple self-driving cars that invaded Cupertino, or Waymo company and its adventures in Phoenix, Arizona. Waymo was confused about whether they were building self-driving cars or developing self-driving technology, but the pressure to deliver a product forced their hand. Waymo announced they were just developing the self-driving technology. But taking that as their starting point, they seem to have spent little time thinking about the design of the environment the car is part of.

Apple made a similar switch to just developing the self-driving technology rather than building the cars. Rumors continue to swirl around both aspects of the research, however, pointing to a staggered release of the two products. Looking at the environment in which a self-driving car would best operate may eradicate some of the issues that trying to shoehorn this new technology into the current world presents.

Toyota is thinking big, and their approach makes a lot of sense. Self-driving cars promise a radical change to the way that a lot of people will operate on a daily basis, so it makes sense that it would entail a radical overhaul of the basic infrastructure upon which cities are built.

Other companies are in the game it seems; looking to overhaul existing transport systems within cities to make it so that cars become more of a service than a product. Daimler’s chairman was quoted as saying: “We see the car transforming from a product into the ultimate platform.” In the near future, auto companies might be making a majority of their revenue from operating ride-hailing services. This notion may hold some water in a city where traffic congestion makes driving a car unpleasant, but automobile culture is such a large part of how some people live that there are bound to be some holdouts. 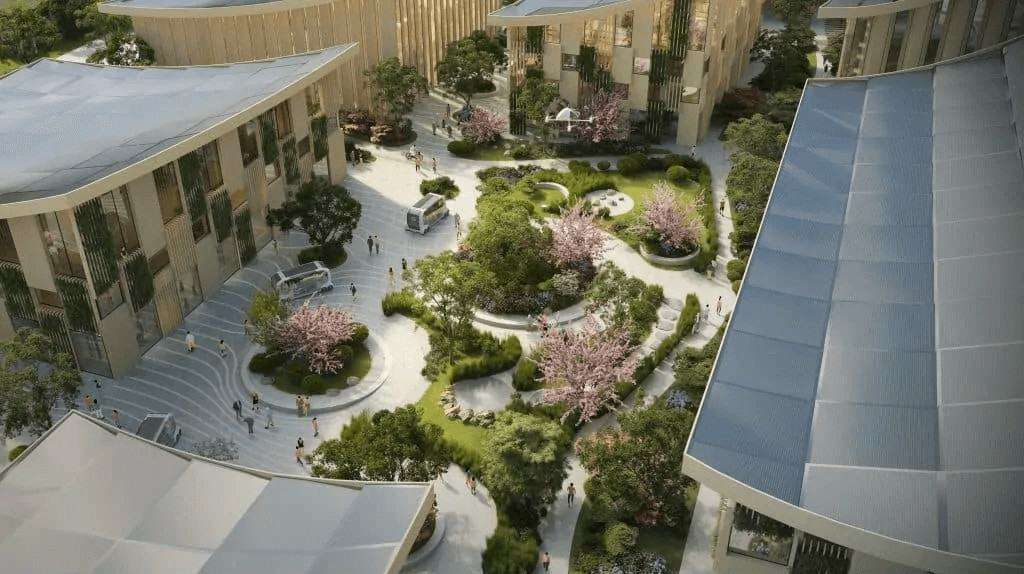 Imagine living in a city where everything is alive and designed to improve life.

Testing it in Phoenix, you are going to be asking, what things do I need to compensate for in a place where people are not used to seeing a car driving itself around? You are going to have to inject that car into a system that was not built for it. Ingels is going to be allowed to work on the problem from both directions and therefore might make some discoveries about how we use these vehicles and what the city needs to do that Waymo and Apple were never going to stumble across.

There have been, in the past, architects like Walter Gropius who have come up with radical plans for existing cities; looking to transform Paris or Rio De Janeiro. Christopher Wren had the task of rebuilding London after the Great Fire. Ben Ami-Shulman got to shape the look of Tel Aviv’s “White City”. But no one has really been given the blank slate that Ingels is being gifted with. Ingels gets to think about every single function that needs to be catered to and how all these systems interact, then he gets to build a place tailored to those needs.

We aren’t exactly in Back to The Future territory yet, where “we don’t need roads where we’re going”, but maybe we don’t need the roads that we drive on now. Ingels is rethinking roads by creating streets optimized for automated vehicles, promenades, and linear parks for pedestrians. 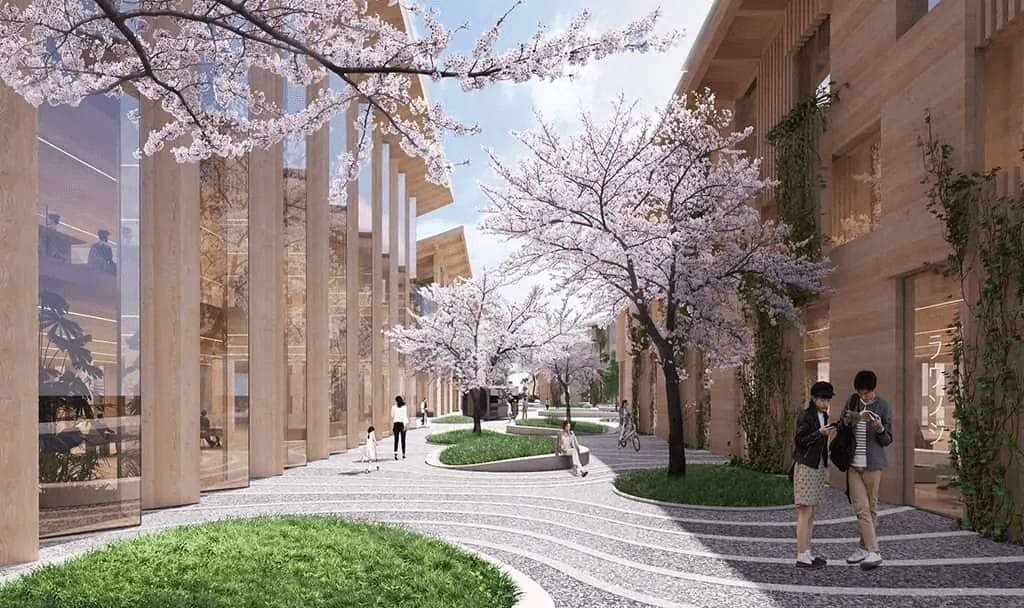 This place will give the term "technology-driven city" a whole new meaning.

Of course, whenever one looks at how the future arrives, one has to bear in mind that quote from well-known sci-fi author William Gibson: “The future is already here, it’s just not very evenly distributed.” When the self-driving cars actually become a part of our world, they are going to have to deal with both environments designed for them and legacy environments that service older technologies.

Ingels recently created a waste-to-energy power plant called CopenHill that emits no toxins and has a man-made ski-slope. Toyota is the world’s largest automobile manufacturer and has made some of the best-selling cars in the world. Toyota is also very driven in the area of environmental engineering, tackling it with solutions to handle carbon, water, materials and biodiversity. The collaboration seems like a perfect fit and the results are going to be very interesting.

Axiom has facilitated a whole host of cutting-edge projects and loves seeing these amazing ideas come to fruition. Are you looking to move some of those daily repetitive tasks off your plate so that you can concentrate on bringing your own ambitious projects over the finish line faster? Find out more about how we can help with that at Axiom.