AI Gives Voice to the Iceman

Come and explore with us the correlation between AI, the CAD guy and Top Gun.

If you’re a fan of the original Top Gun movie, then like us, you were probably looking forward to this year’s release of Top Gun: Maverick. Assembling two key members of the original cast after almost 40 years had us taking bets at the office on whether the new movie would be a success, or whether it should have been named Top Gun: Shady Pines.

We needn’t have worried. Top Gun: Maverick has been a box office smash hit and is set to obliterate a number of previous records. We’re not giving away a single spoiler, so if you haven’t seen it yet, feel free to continue reading. (We do, however, highly recommend seeing it.)

“It isn’t a frog in my throat. More like a buffalo.” — Val Kilmer

One key concern on this project was Val Kilmer’s ability to reprise his 1986 role as Iceman since a battle with throat cancer had left him without a voice. But AI ingeniously came to the rescue and gave voice to the Iceman. 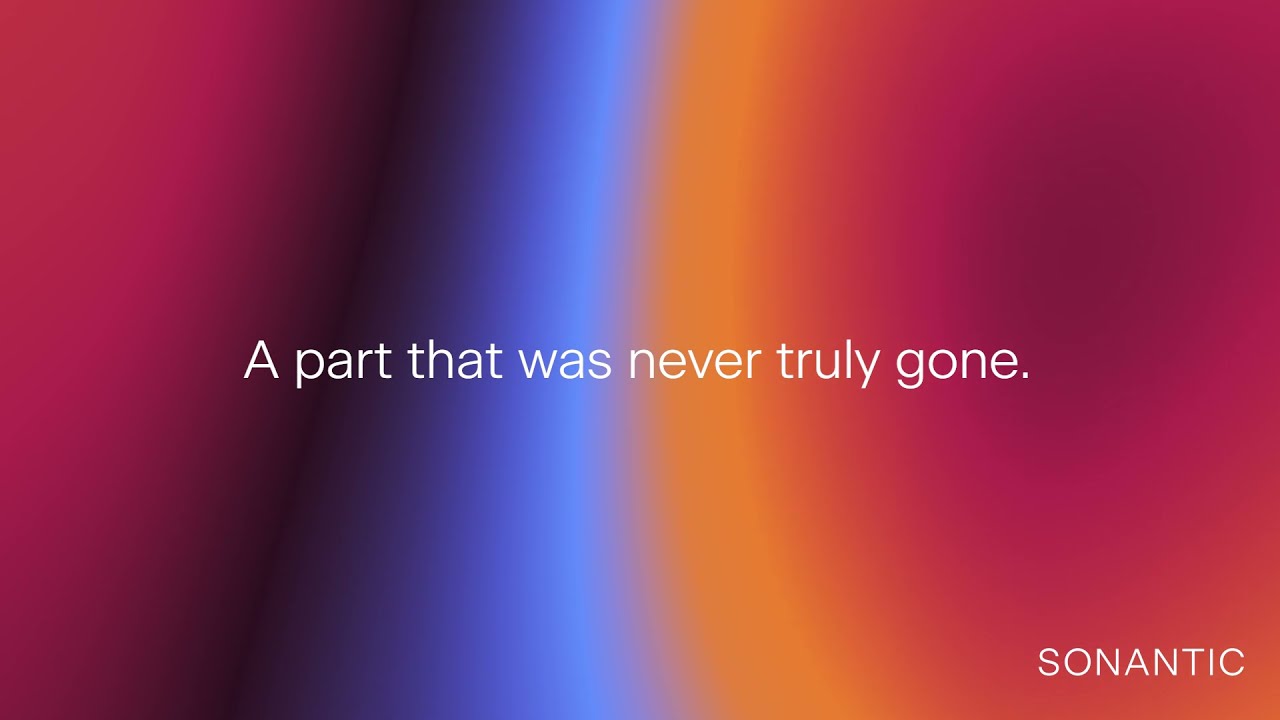 Having starred in movies such as Tombstone, Batman Forever, and The Doors, Kilmer announced in 2017 that he had fought, and won, a two-year battle with throat cancer. The cost of his victory, however, was surgery on his trachea which essentially left him without a voice, making a return to the big-screen unthinkable.

“Speaking, once my joy and lifeblood, has become an hourly struggle,” Kilmer wrote in I’m Your Huckleberry, his 2020 memoir. He describes his voice as “Marlon Brando after a couple of bottles of tequila. It isn’t a frog in my throat. More like a buffalo.”

A UK-based software firm, Sonantic, that uses AI to copy voices for actors and film studios, set out to digitally reconstruct Val’s voice. It was not an overnight project. Sonantic created 40 different versions of Mr. Kilmer’s voice before choosing the most high-quality option for its desktop-based text-to-speech program that mimics Val’s emotion and projection, reducing mechanical-sounding elements and returning more natural-sounding speech to the actor. The same process was used to allow him to speak, however briefly, in Top Gun: Maverick.

Without Kilmer on board, producer Jerry Bruckheimer was stumped. There was only one way he could get Tom Cruise to consider making the movie. “We all wanted him [Kilmer], but Tom was really adamant that if he’s going to make another Top Gun, Val had to be in it,” Bruckheimer said.

On working with Kilmer, Cruise explained, “We get together ... we just start laughing. It was special to have him back. It meant a lot to me.”

Who’s going to design a beautiful future when they’re in an ugly mood?

Luckily for viewers, AI solved the problem. The result? Hear Val’s voice in the accompanying audio clip and see him back on the big screen in Top Gun: Maverick.

Putting the Dreamwork back in Your CAD Work

Perhaps one day, in the not-too-distant future, you’ll have an AI assistant at the office or AI-enabled software that allows you to voice-command the design of roads or bridges or skyscrapers. Perhaps there’ll even be an in-house robot that can flutter her eyelashes at you, a glimmer of (artificial) intelligence behind her big baby-blue eyes, as she picks up the slack and performs the tasks that you don’t want to do. Until then, it would be reasonable to simply assume that you’re on your own. But, we assure you, you’re not.

While we can’t promise you fluttering eyelashes or a (literally) breathless, glassy-eyed gaze, we can promise you tools that deliver with all the commitment of a faithful automated assistant. Axiom designs tools to combat the specific quirks you may encounter with MicroStation®, Revit® or AutoCAD®. Why? Because frequently, those quirks chew up your time or kill brain cells with the drudgery of repetition, and we believe that engineers, architects and designers are the creators of our future and so should not be bogged down by mundane tedium.

Our goal is to free you up so that you have more time for actually designing. Alternatively, we’re happy to help generate more time for me-time, for recharging those creative batteries and returning to work with renewed enthusiasm. The automation that every Axiom tool provides has three primary purposes: one, to save you time; two, to increase the accuracy of your work, and three, to mitigate your frustration and annoyance. (Because who’s going to design a beautiful future when they’re in an ugly mood?)

If you feel the need, the need for speed, then Axiom tools have got you covered.

Call 727-442-1822 to talk to a friendly Service Consultant about which tool or tools would save you the most time and eliminate those ugly moods. Alternatively, feel free to visit us online where you can also request a live demo or check out which tools offer a free trial version. MicroStation information is here, Revit data is here, and AutoCAD tools are here.

If you feel the need, the need for speed, then Axiom tools have got you covered.