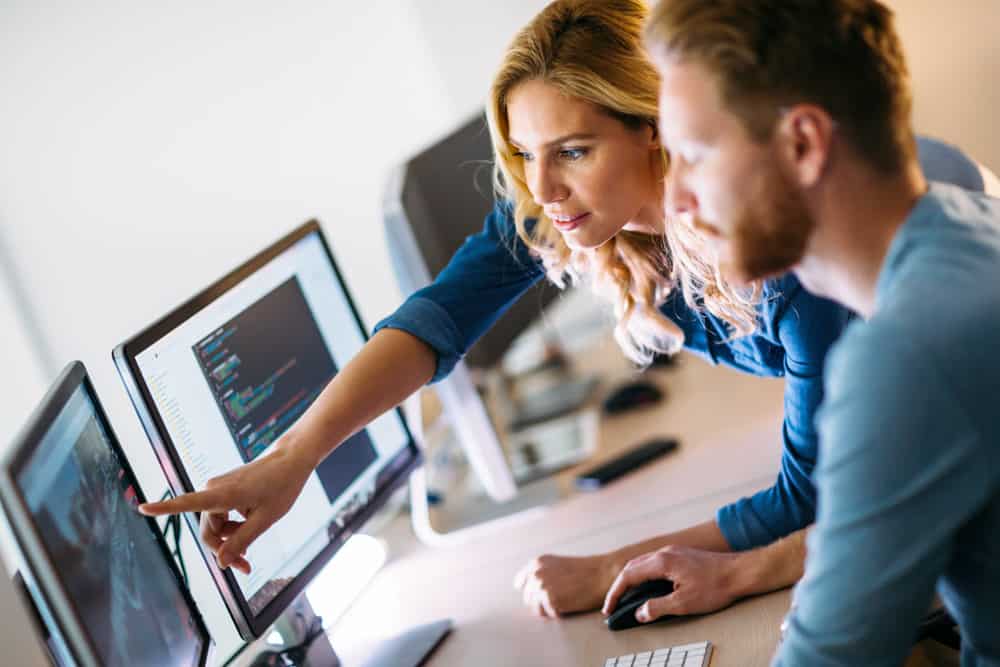 By Al Germolus
CLEARWATER, FLORIDA, USA — The best way to guarantee that V7 files import into MicroStation V8 healthy and whole, is to first process then with FileFixer before importing them in V8. This isn't to say that it is necessary to repair all V7 files prior to import into V8, but I do recommend at least checking them for problems. When facing the migration of 10,000 legacy V7 files that have been handled by a slew of designers through the years, things could get quite treacherous when migrating to V8, as many MicroStation CAD managers have attested.

The above are just some of the more severe instances that will derail a successful V7 to V8 migration. To find these crippling symptoms of corruption, run FileFixer's "Search for Problems" mode. After FileFixer searches for problems, it generates a report delineating all the problems present in the processed V7 design files.

Isolating problematic V7 design files
FileFixer allows users to fine-tune the severity of errors that are reported. The resultant list will contain those files with the most serious problems — repair those files with FileFixer, and afterwards they will be a lot less likely to be problematic during and after importing them into V8. FileFixer veterans routinely use FileFixer's "Build a list…" option to isolate and handle the true trouble-marker files.

To do this, open FileFixer (V7 version) and select "Options|Search". Within that dialog box, select the "Design File" category of options and check the "Build a list…" option:

Then, back on the main FileFixer dialog box, select "Search for Problems" mode, type in "*.dgn" (wildcard value that will include all DGNs in the drive the active design file is in) in the "Which files?" field, and click <Start> to analyze all of your design files.

Quick solution for major problems
After running FileFixer on the V7 design files in "Search for Problems" mode and finding out which design files could threaten your successful migration, use FileFixer's "Automatic Repair" mode to repair the most severely damaged. Doing so will eliminate over 97% of the problems on the first run and greatly increase the chances of successfully migrating your legacy V7 files to V8.