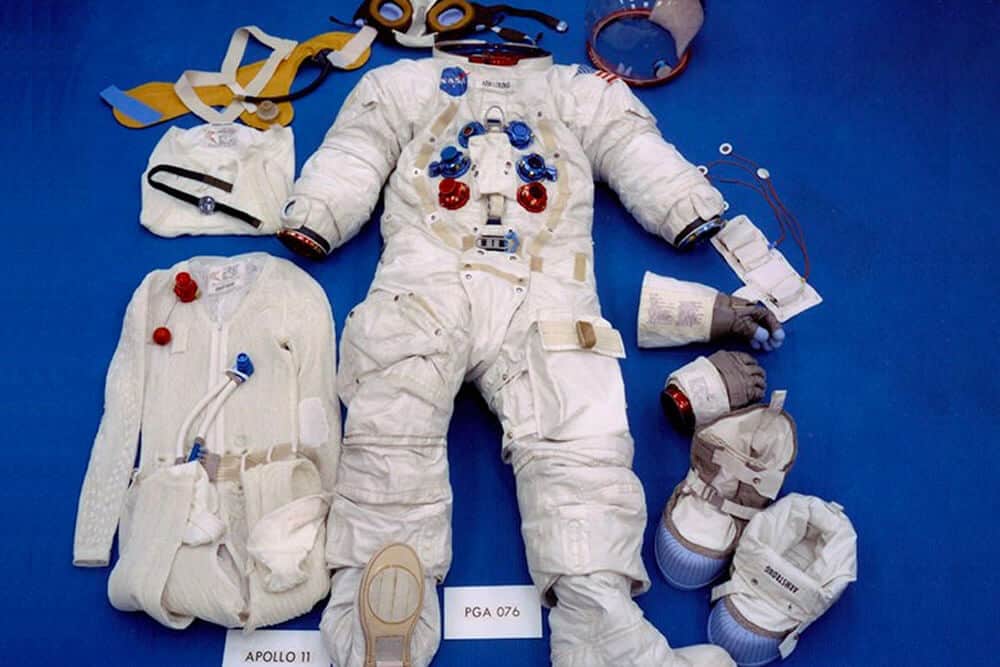 If you didn’t already know who it was that manufactured the spacesuit, a bra manufacturer may not be the most obvious candidate.

When Neil Armstrong made the step and gave his famous one-sentence speech on July 20, 1969, he was being supported by a brand-new technology that had to solve a few problems: being both wearable and maneuverable, but also providing adequate protection from an alien environment.

Playtex managed to beat out Hamilton Standard, B.F. Goodrich and Litton Industries, and two of these companies had built spacesuits for use in space before. Playtex hadn’t.

There were a lot of things that were being worked out for the first time. As depicted in the movie Hidden Figures, the math for getting the people to the moon hadn’t even been worked out until long after the overall program was already underway. 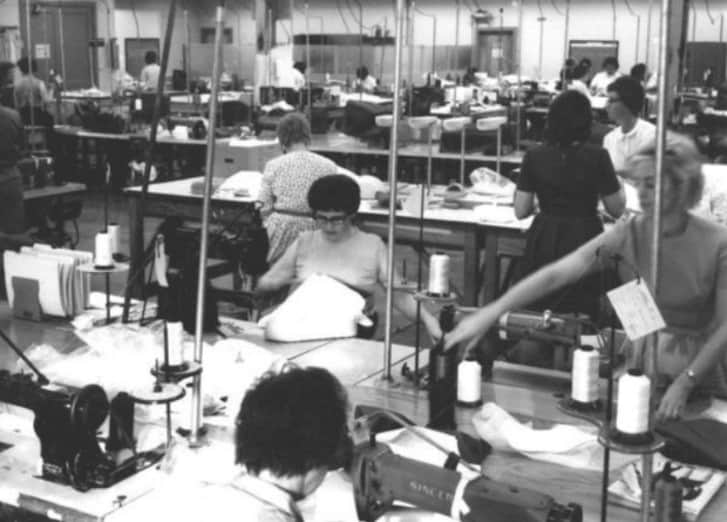 The rivalry between those companies that wanted to design the suit was so heated that NASA ended up running a competition where, in six weeks, Playtex and its competitors had to fully develop the spacesuit.

As it turned out, the Playtex suit was more flexible than its competitors to such a degree that must have been embarrassing for the other companies who had experience in the spacesuit field. The Playtex spacesuit was the clear winner of the contest.

Eleanor Foraker took a big step herself, moving from sewing latex pants for babies to being spacesuit assembly advisor. Bra and girdle material such as nylon tricot made it into the suit, and she had to make sure that every stitch was counted so the suit fit exact specifications.

Armstrong said of the suit that “Its true beauty was that it worked. It was tough, reliable, almost cuddly.”

Nowadays, as you would imagine, the technology has advanced considerably, and CAD plays a big role in the design of the suits that astronauts are wearing. It extends from simulating how the suit may react to radiation, with each aspect of material behavior programmed in, to actual manufacture of the suit.

With the gloves, CAD allows the designers to program the characteristics of the material that is being used. Based on a laser scan of the astronaut’s hand, they then use a 3D-printing process called stereolithography to print the glove from resin, which is then dipped in a flexible polymer. The whole suit undergoes rigorous testing that simulates all the possible extremes that may be faced by an astronaut. 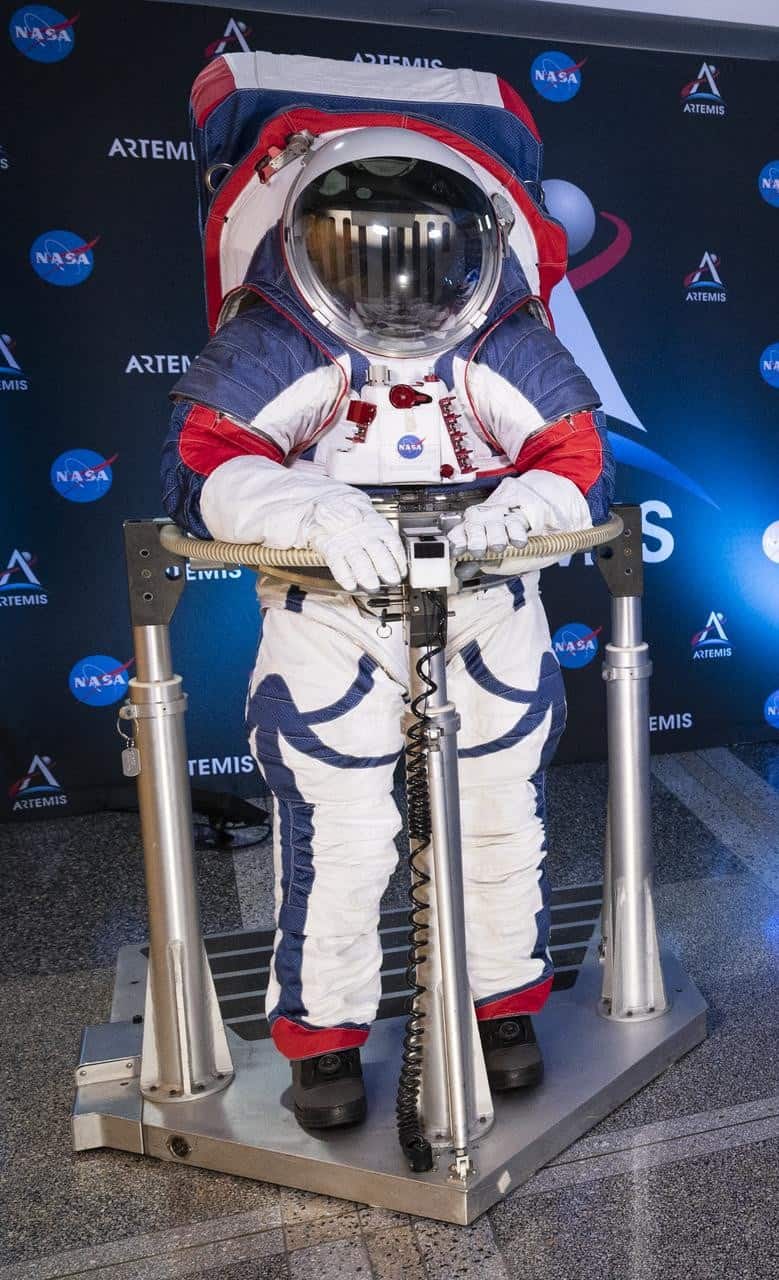 You may not be looking to send anyone into space, but we know that precision is equally important for your projects, and we have solutions such as the MicroStation Productivity Toolkit that will turn you into a MicroStation wizard. Visit us at AxiomInt.com today.