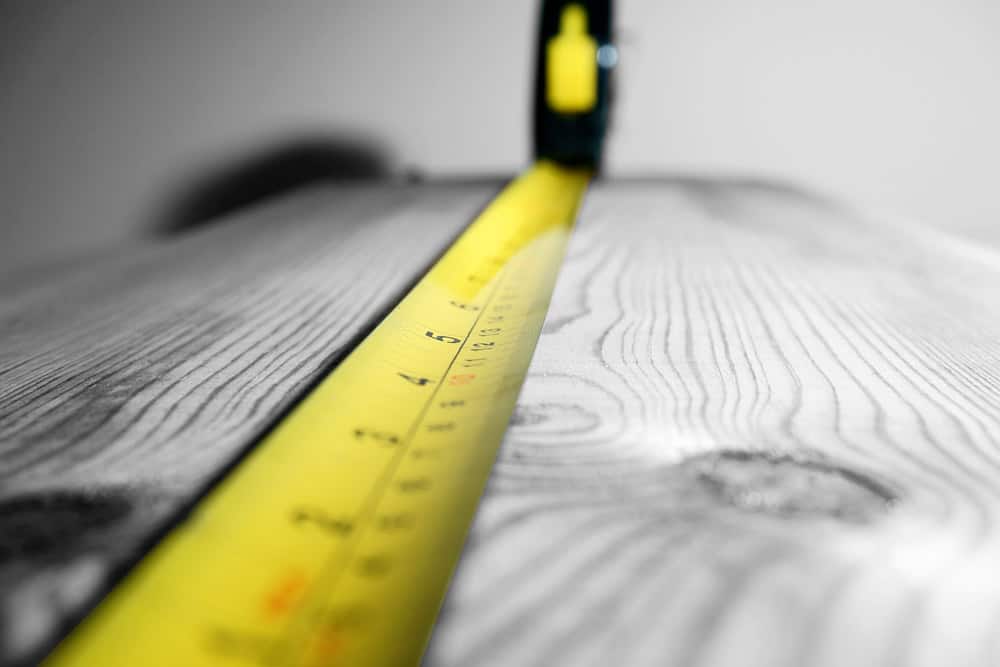 In a recent thread on the Bentley newsgroups, we came across some confusion about the differences between an International Foot and a U.S. Survey Foot. We thought it would be fun to shed some light on what these "feet" are and how much measurements would deviate due to the difference in unit length.

History
According to the National Institute of Standards and Technology's Web site (an agency of the U.S. Commerce Department's Technology Administration):

The International Foot is defined as exactly 0.3048 meters. This calculation is verified by the following definitions: one inch = 2.54 centimeters and 12 inches = one foot. Therefore one foot is made up of 30.48 centimeters. Divide that by 100 and you get 0.3048 meters.

National Geodetic Survey also states, "these two conversion factors produce results that differ by 2 parts per million; hence for most practical work it does not make any difference to the average surveyor which one is used since [surveyors rarely] encounter distances [large enough for this to be a factor]. Converting a distance of 304,800 meters to feet using the two conversion factors, these are the results: 304,800 meters = 999,998 U.S. Survey Feet and 304,800 meters = 1,000,000 International Feet. A difference of 2 feet in one million feet." [Editor's Note: A million feet is approximately 189 miles.]

Added 22 March 2006 - Response from David P. Mild, PE, STVInc
As to the comments about the average surveyor not encountering distanceslarge enough to be a factor, please use appropriate caution when using State plane coordinate systems! USGS monument coordinates given in meters need to be converted to the "old survey foot" with the proper conversion factor (12"/39.37"), and on a computer calculator to as many decimal places as possible. Also, take great care in mixing the MicroStation conversion (by referencing by coincident world a metric drawing, for example) because it uses the international factor. The only reliable way to reference a metric drawing is to make sure it also lines-ups/snaps-to a similar point or alignment converted and displayed (in both the foot drawing and the metric drawing) by InRoads, because InRoads geometry transformation (feet-meters or meters-feet) employs the "old survey foot" factor.

Bentley does have a work-around for changing the settings in a MicroStation drawing, but it has to have been created by the surveyors or mapping company that way in the first place. Also, especially with the new 1983 datum, it is now even more important to "check in" at monuments after several miles, because the difference between the State plane coordinates and distances measured along the surface is more. The State plane coordinates now occur at elevations below 0 (zero) for most of the US. Many agencies employ "project grid factors" that more closely relate surface measurements to the coordinate system, but that's a whole other discussion.

We have seen entire photogrammetric areas done wrong after everybody went back to feet from meters. USGS monument info was being given out only in meters for a while. It started with just the one error, using the wrong conversion for the starting coordinate. From there they coordinated the photo target points, and then generated miles of mapping. Rather than running to the State, we met with them (the consulting company), and showed them what we suspected happened. They agreed, fessed-up to the State themselves, and had to redo it on their own dime.

Added 28 March 2006 - Response from Joe Feyder, PLS, CH2MHILL, Sacramento Office
Please refer to a passage, in the referenced MicroStation Tip Corner, that says, "...for most practical work it does not make any difference to the average surveyor which one is used since [surveyors rarely] encounter distances [large enough for this to be a factor]. Converting a distance of 304,800 meters to feet using the two conversion factors, these are the results: 304,800 meters = 999,998 U.S. Survey Feet and 304,800 meters = 1,000,000 International Feet. A difference of 2 feet in one million feet." [Editor's Note: A million feet is approximately 189 miles.]"

While in one respect you are correct, surveyors using EDM's can not measure a distance to a precision of 2ppm (or 0.002' in 1000.00'), but that is not the issue. The REAL issue is when this 2ppm is applied to State Plane coordinates in the N2,000,000 and E6,000,000 range! This 2ppm literally moves a State Plane coordinate position 4 feet by 12 feet, using the coordinate values listed.

With more and more projects being based on State Plane coordinates, this issue is going to be more and more prevalent. Working on projects in many States, we are well aware of the problems presented when users mix Survey Foot and International Foot units. In nearly all cases it is simply user awareness, or a project that has not been setup correctly.

Imagine you complete a design in rural California, using State Plane coordinates based on International Foot units, which is subsequently passed on to a surveyor for staking. Surveyors are aware that California uses Survey Foot units.

Many survey software packages convert Foot units on the fly. Then imagine (or have a nightmare!) that your design is being constructed 4' x 12' out of position! You would quickly come to the realization that 2ppm matters!

In our practice, this is a HUGE issue, and I would find it hard to believe it has not affected others similarly. This topic is hot enough that, in my opinion, it deserves clarification in your printed material.

Thanks for taking the time to read and consider this response.