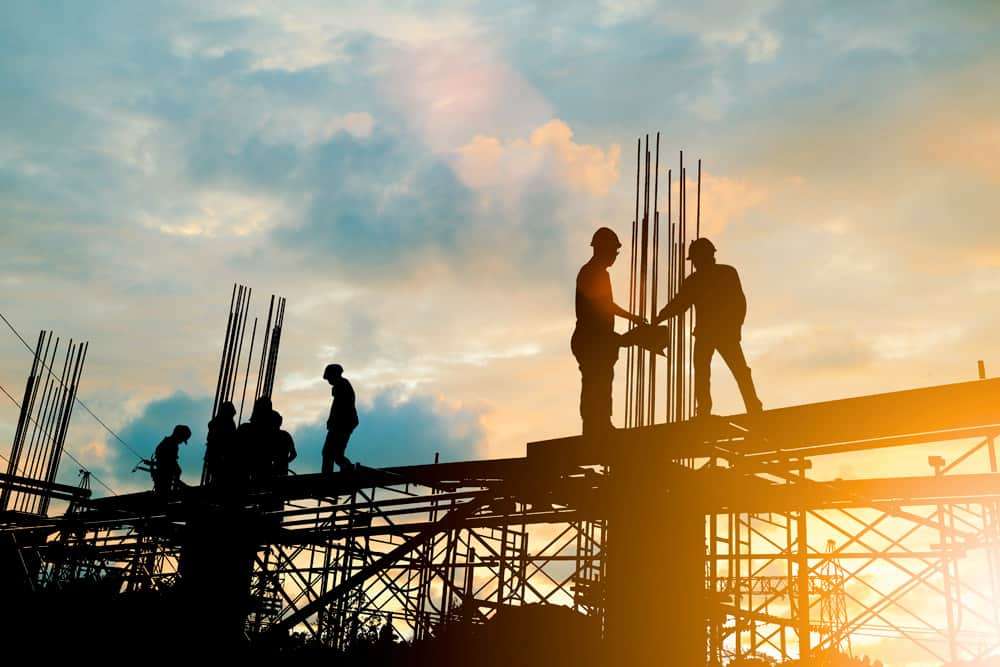 That infrastructure has always played a critical role in every society's ability to survive is obvious. It's the full and wide-ranging effects that infrastructure has on a society that are often grossly underestimated. Roads, bridges, aqueducts, rail lines, modern utilities, airports — imagine a place where these things are broken, poorly planned or failing. Think for a moment of some countries that have badly failing infrastructure. Now, think about how these same countries are doing in the arenas of business, health and general population well-being.

How did King Cheops build the Pyramids at Giza to withstand 5,000 years of elemental battery?

Notice any connections?
Unfortunately, there are locations (cities) with poor infrastructure even in modern countries — including in the United States and Europe, for example. The general population may take infrastructure for granted, but the builders of our society know it's the foundation of all else and must be maintained at all times.

This year's BE (Bentley Empowered) theme is "BEst Practices for Sustaining Infrastructure." A conference dedicated to infrastructure is both timely and relevant. Believe it or not, the term "infrastructure" only came into wide use in the 1980s. Prior to that, infrastructure was used primarily to refer to military installations, and in fact, the word itself was only coined in 1927! It's interesting that it took that long to come up with the perfect term to describe a concept that has been around since the first Homo sapiens dug a trough around his cave to keep the rainwater out during heavy thunderstorms.

So how do you ensure excellent infrastructure?
The Egyptians are an example of a society that eventually learned the secret. If you were to go to Egypt and visit more than just the tourist attractions, you'd see a landscape that also includes lots of examples of failed infrastructure, many of which are right next to some of mankind's oldest architectural marvels. Why are some pyramids still standing while others are just a pile of rocks?

One word: training.
The Egyptians learned from their mistakes and developed and then taught techniques that worked. The smarter builders gained and then passed on that hard-won knowledge and were successful in making lasting monuments.
Training is the key to infrastructure. Axiom is a leader in the arena of online training. Axiom provides a wide selection of courses for engineers and MicroStation users through the LearningBay product line, which covers such subjects as:

LearningBay has over a hundred courses in all. Civil packages such as InRoads and GEOPAK place emphasis on specific areas of infrastructure like site planning, road design, survey, drainage and others. And getting this training has never been easier. Axiom now has a delivery method for companies of any size. Are you a large company with many users? LearningBay Enterprise is tailored specifically for huge organizations. Not quite that large but still need to train multiple users company-wide? Axiom's LearningBay Professional solution is for you. Rather not manage the training system yourself, no matter how large your company? Axiom has a hosted option that will fit your needs. Are you a single user but still want to get this valuable training? Sign up for the online service and you'll be off and training in no time. Each of Axiom's training courses are available via any of these methods.

Call or visit our web site to learn more. The future of our infrastructure depends on the preparation and training done today.