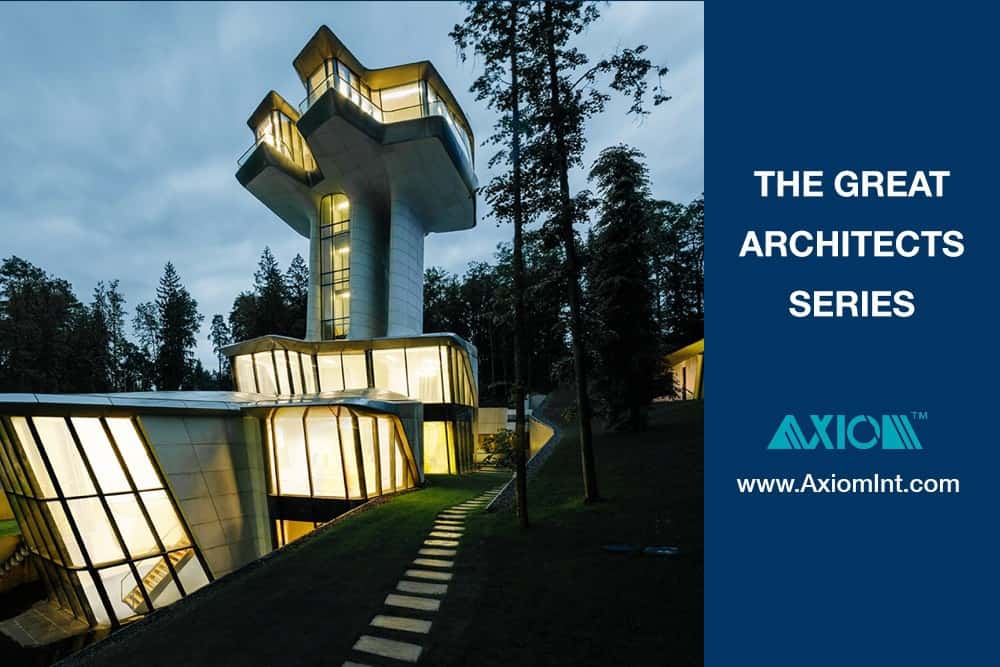 Zaha Hadid is probably the most famous female architect in the world. Nicknamed “The Queen of the Curve” by The Guardian newspaper, Hadid was the first woman to receive the Pritzker Architecture Prize and is the only woman to get the Royal Gold Medal from the Royal Institute of British Architects.

Made a Dame, the female equivalent of a knight, by Queen Elizabeth for her services to architecture, Hadid was born in Baghdad and studied at the American University of Beirut. Early on, she worked in the Netherlands with Rem Koolhaas, and eventually went on to set up her own firm in London. 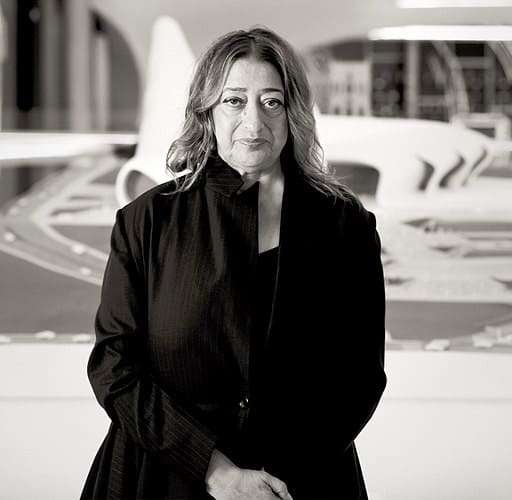 Her professor, Koolhaas, another architectural great, said of Hadid that she was “a planet in her own orbit.”

If there is someone whose designs really exemplify that idea of architecture as “frozen music”, it is Hadid’s work. There is a dynamism to her designs that elevates them beyond whatever function they have been designated to perform; a fluidity that both compliments the surrounding landscapes and guarantees that the buildings stand out as real works of art. 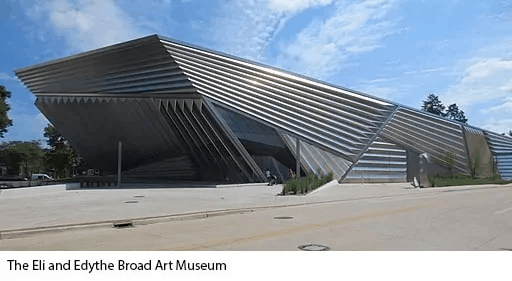 The Eli and Edythe Broad Art Museum on Michigan State University Campus looks like it is moving so much that you can almost see the motion blur. Who wouldn’t be inspired by a museum that seems alive, rather than a museum that is austere and reminiscent of a mausoleum?

"Architecture is like writing. You have to edit it over and over so it looks effortless." 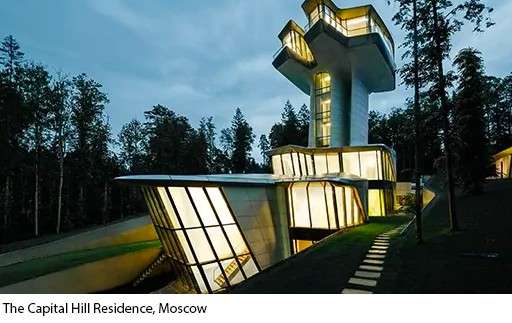 Her Capital Hill Residence design near Moscow looks like a spaceship that is about to take off. Its use of space and light makes it seem like it is almost defying gravity. To transform the materials that are used in these buildings into something that visually sings is a kind of alchemy.

The alien architecture of the Heydar Aliyev Centre in Baku, famous for that swooping façade, really draws the eye, and hits those aesthetic buttons. For anyone that dreamed of living in the future, these buildings suggest that you might have arrived.

The Vitra Fire Station is contemporary to The Vitra Design Museum by Frank Gehry and helped take her to another level. She has a lot in common with Gehry in terms of the whimsy present in her work. Apart from the use of curves, this humor is another signature of her style.

All that experimentation and the resultant buildings were made possible because of the solid underpinning provided by programs such as AutoCAD. 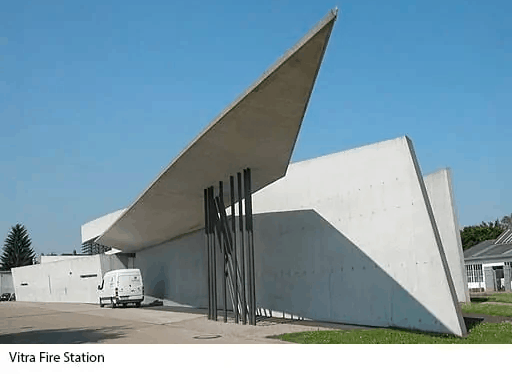 Her designs placed a lot of structural requirements on the building and the program was important in satisfying that demand.

At Axiom, we have developed programs such as Translation Manager that free up the time of the designer, in order that they can create masterpieces like Zaha Hadid. Contact us today at AxiomInt.com to find out more.